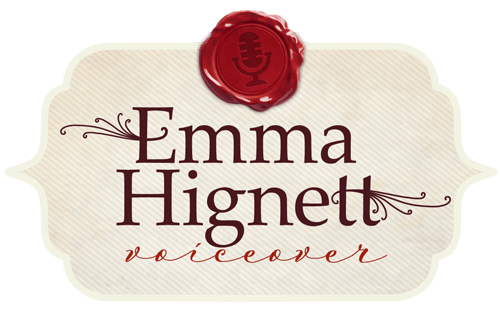 The Royal County of Berkshire Show 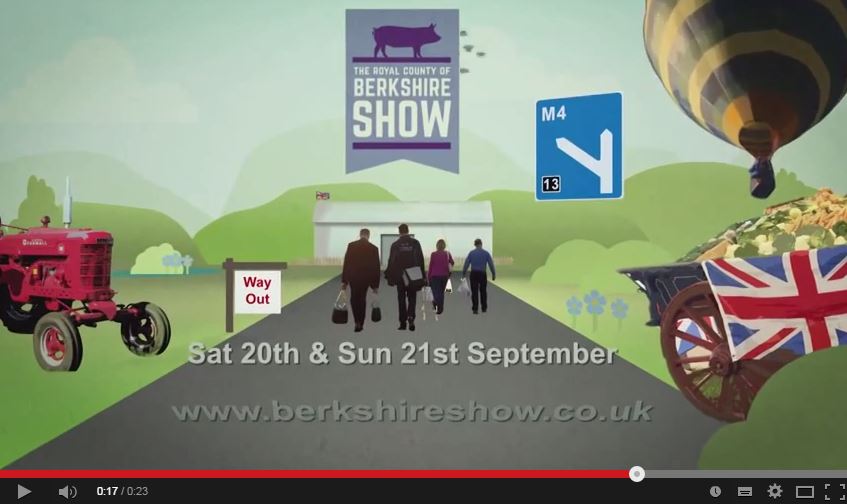 So how’s a television voiceover booked and recorded?

A television voiceover such as this can be turned around quickly, if the client’s deadline requires.  With my own equipment ready to switch on at any moment, it literally can be that the request comes in and the finished audio is delivered within the hour, even quicker.  If you are able to use ISDN then you can have the audio in your studio ready to use within 5 or 10 minutes.

If you don’t have ISDN but still wish to listen in to a voiceover being recorded, to direct the session to get just the result you need, then Skype is the ideal way to direct the recording session.  It doesn’t interrupt the microphone (which mobile phones will do) and with group Skype calls possible you can have the producer and client listening in at the same time.

I work in this way with a number of clients, and not just in the UK.  Agree a time that works for both parties, and you can have Skype calls to direct voiceovers from anywhere in the world.

The television voiceover is akin to a radio voiceover, or any advertising voiceover.  If you wish to hear my demo of commercials that I have worked on, please click through to my demo page.  If this isn’t quite what you’re looking for, why not get in touch.  I might have a voiceover file sitting on my computer which is just what you’re looking to hear – or alternatively I could produce you a bespoke demo so that you can hear my voice with your words. 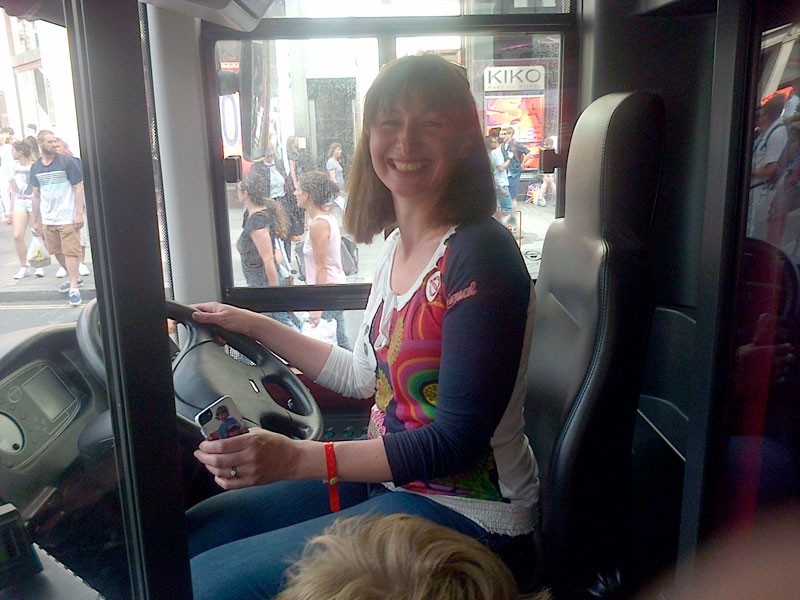 On Saturday this week, I participated in something I am very proud of… Darkness to Light – a commemoration of the 70th anniversary of the liberation of Bergen Belsen concentration camp at the end of World War II. 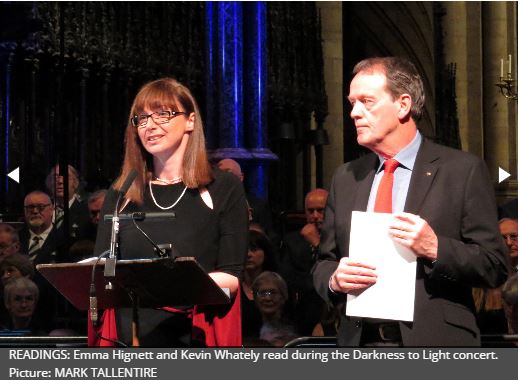 The event in Durham Cathedral was beautiful – moved many to tears – and is reviewed in the Northern Echo better than I possibly could – click here.

But my experience was humbling.  It’s possibly the speaking performance that I have rehearsed most for … it’s never felt so important to get it right, to get the sentiment right, and to not trip over a word.  I stood on a stage with the ever-so-lovely, charming, effortlessly friendly Kevin Whateley, and because I was not involved in the second half was able to experience it with my husband from the heart of the Cathedral.

I knew not becoming emotional was going to be the challenge, which meant that I had to turn away from the parade of school children carrying shoes and the names of children, as young as 1, who’d died in the Holocaust.  Whilst normally I would let the tears stream, I knew that composure was essential I was was to deliver the following reading.

So back to my headline, I was honoured to be asked to participate, and very proud to have participated in a very fitting commemoration.

My voice was put into the ‘fray’ in 2005, in 2006 we tested on the route 149, before beginning the huge job of recording for all bus stops and all routes across London.  Since then, I have loved working with Transport for London (TfL) and being the London bus voice has introduced me to new people, opened doors, raised eyebrows … and potentially I reckon impressed the bloke who’s now my husband (though if you ask him he might say that something else impressed him first). 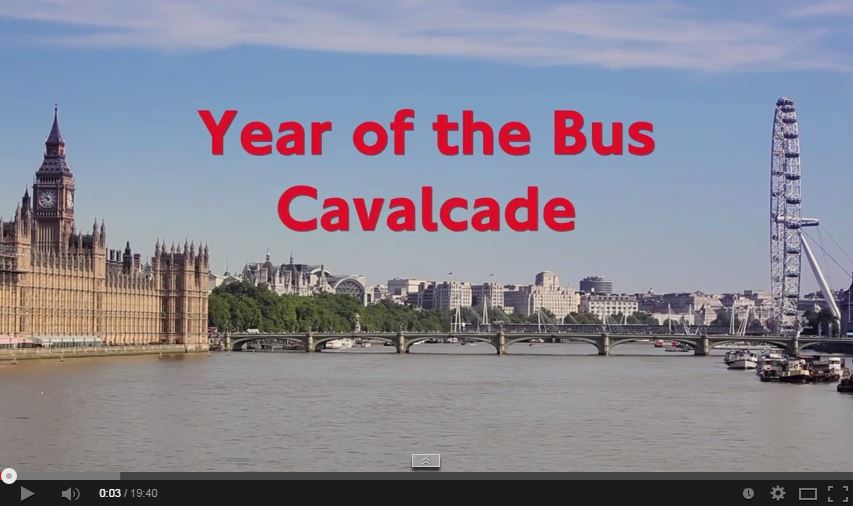 And so, on 22nd June, 2014, I played just a little part in the Bus Cavalcade, highlight of the Year of the Bus event which saw Regent Street closed and best part of 50 buses parking up for the day.

And since then I’ve voiced this beautiful film of the day.

And if you really really want to catch a glimpse of the London bus voice, then go to 18 minutes and 14 seconds and you’ll see the last bus, the one nearest Oxford Circus, and in the middle of the bus, in shaddow, is me! Honest!

I spent the day recording personalised messages for anyone who wanted one.  I’ve said it before, I’ll say it again, I’m anonymous as the London bus voice, but this voice over artist was blown away by the number of people who queued to meet me!  Seriously … I had a 10 min max break once an hour, and apart from that we had four hours plus of recordings!

I did, before I started recording on the day, potter down Regent Street, and potter back up.

In retrospect, I missed so much of what was going on but was once again honoured to play my little part of Transport for London’s ibus system.  My hubby and my little boy did get to explore a bit more, but this London bus voice is making the most of this film to fill in the gaps, to see the bits I didn’t have the opportunity to see on the day!

…a female voice over artist, based in North East England.  Would you like to know more about me?  How I work, what influences me and what I’m passionate about?  Well this is where I share some of my musings, ideas, experiences and generally anything that excites me.

Please enjoy my blog posts, and if there’s anything you would like to know more about; me, my career or any aspect of my work, drop me a line and ask the question.  I’ll do my best to respond.

And why not sign up to receive notification of new blog posts?